The Sun Down Motel

Something hasn’t been right at the roadside Sun Down Motel for a very long time, and Carly Kirk is about to find out why in this chilling new novel from the New York Times bestselling and award-winning author of The Broken Girls.

Upstate New York, 1982. Viv Delaney wants to move to New York City, and to help pay for it she takes a job as the night clerk at the Sun Down Motel in Fell, New York. But something isnʼt right at the motel, something haunting and scary.

Upstate New York, 2017. Carly Kirk has never been able to let go of the story of her aunt Viv, who mysteriously disappeared from the Sun Down before she was born. She decides to move to Fell and visit the motel, where she quickly learns that nothing has changed since 1982. And she soon finds herself ensnared in the same mysteries that claimed her aunt.

Bookish Tip: This is a mystery…not a thriller.

The Sun Down Motel by Simone St James is a slow burn mystery told in dual point of views. Going in, I was super excited. Not only was it a Book of the Month pick for me, it was also a Three Friends Book Club Pick for the monthly buddy read I co-host on Instagram.

Here is what I did like about The Sun Down Motel: Viv and Carly are both head strong, determined women and I love that. I love how they are on similar journeys, too. Their journeys weave together and for that I give Simone St James all the credit. I also like how there is an underlying theme that in life, we make choices that we are forced to live with no matter what.

Here is what I did not like: When I say The Sun Down Motel is a slow burn, I mean it is a sloooooooowwwww burn. The middle of the story dragged. It wasn’t until approximately 70% in that the story picked up and the plot delivered a fairly good story.

I honestly think that the main character, Carly, should have been a podcaster. It may have added more depth to the story.

Recommendation: The Sun Down Motel received a lot of mixed reviews. If you like a solid mystery, this one is for you!

Book of the Month offers at least one mystery and/or thriller a month as either a monthly pick or an add on. You can join Book of the Month for just $9.99 using offer code TAKECARE. Click on the picture below for more details! 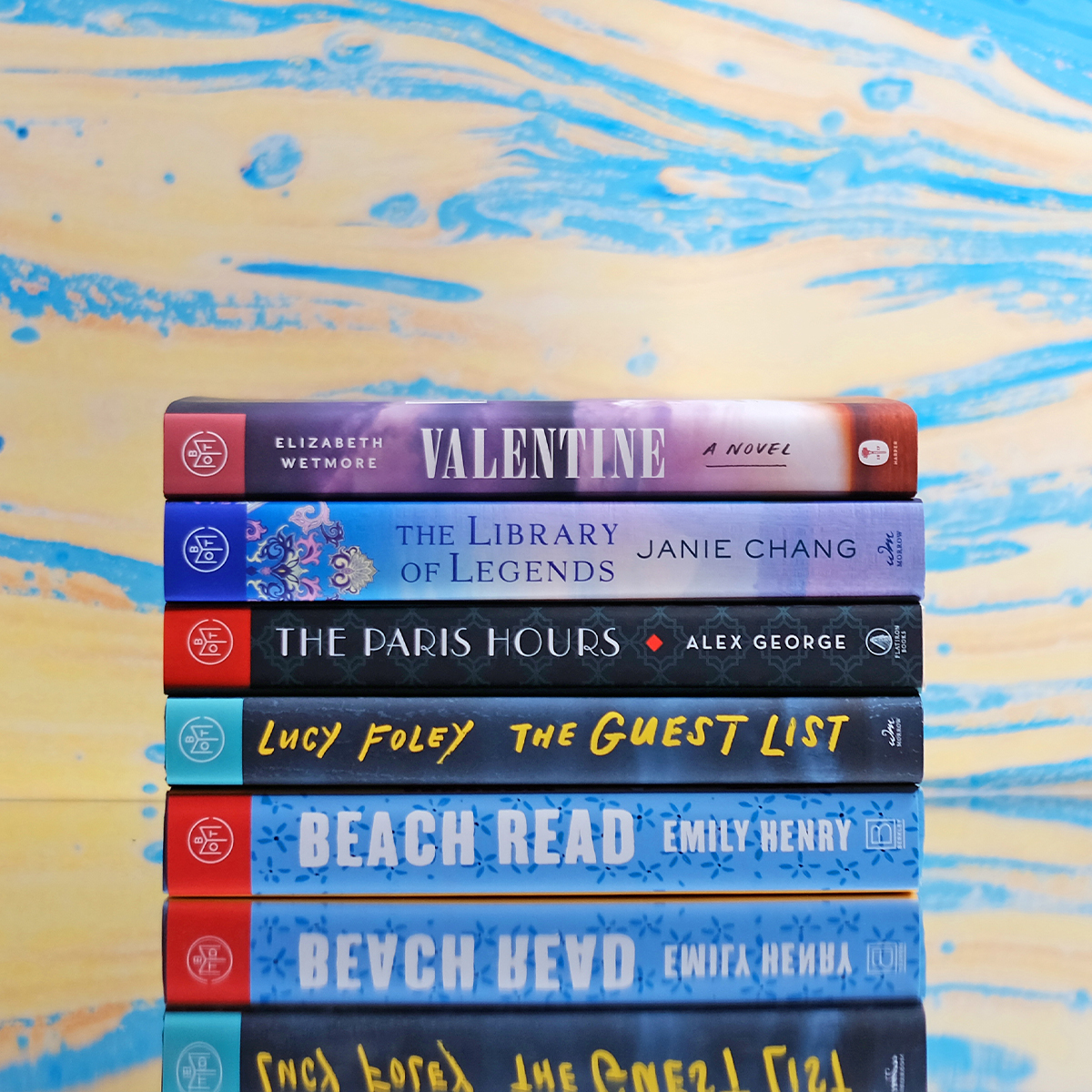 Did you read The Sun Down Motel? Did you love it? Hate it? Let me know!