Book Review: The Third Rainbow Girl: The Long Life of a Double Murder in Appalachia

By Jennifer Mitchell, Bibliolater in Book Reviews, Nonfiction on March 30, 2020March 26, 2020
One comment

The Third Rainbow Girl: The Long Life of a Double Murder In Appalachia

In the afternoon or early evening of June 25, 1980, two young women, Vicki Durian and Nancy Santomero, were killed in an isolated clearing in rural Pocahontas County West Virginia. They were hitchhiking to an outdoor peace festival known as the Rainbow Gathering, but never arrived. Their killings have been called “The Rainbow Murders.”

For thirteen years, no one was prosecuted, though suspicion was cast on a succession of local men. In 1993, the state of West Virginia convicted a local farmer named Jacob Beard and sentenced him to life imprisonment. Later, it emerged that a convicted serial killer and diagnosed schizophrenic named Joseph Paul Franklin had also confessed. With the passage of time, as the truth behind the Rainbow killings seemed to slip away, its toll on this Appalachian community became more concrete—the unsolved murders were a trauma, experienced on a community scale.

Emma Copley Eisenberg spent five years re-investigating these brutal acts, which once captured the national media’s imagination, only to fall into obscurity. A one-time New Yorker who came to live in Pocahontas Country, Eisenberg shows how that crime, a mysterious act of violence against a pair of middle-class outsiders, came to loom over several generations of struggling Appalachians, many of them laborers who earned a living farming, hauling timber, cutting locust posts, or baling hay—and the investigators and lawyers for whom the case became a white whale.

Part “Serial”-like investigation, part Joan Didion-like meditation, the book follows the threads of this crime through the history of West Virginia, the Back-to-the-Land movement, and the complex reality contemporary Appalachia, forming a searing portrait of America and its divisions of gender and class, and its violence.

Bookish Tip: Do not hitchhike.

Special thanks to Hachette Books for the copy in exchange of an honest review.

The Third Rainbow Girl: The Long Life of a Double Murder in Appalachia by Emily Copley Eisenburg tells the fascinating true crime story of “The Rainbow Murders”. It definitely fed my crime junkie soul.

I love how the writer dives into the history of West Virginia and Pocahontas county in order to provide readers with a better sense of their surrounding/setting. I love that the book details the lives of the two Rainbow girls before their murders. I also love how the writer wrote about the misuse of power by both the cops and the prosecution.

However, I am a bit bummed that a good 60-70% of this book is more memoir and less about the actual crime. I remember asking myself on numerous occasions…”What is the point of this chapter?” Maybe the writer believes that her experience in Pocahontas county was more relevant to the story but for me, it felt kinda flat.

Recommendation: If you love true crime and memoirs, this one is for you.

Book of the Month offers at least one nonfiction book a month as either a monthly pick or an add on. You can join Book of the Month for just $9.99 using offer code SKY5. Click on the picture below for more details! 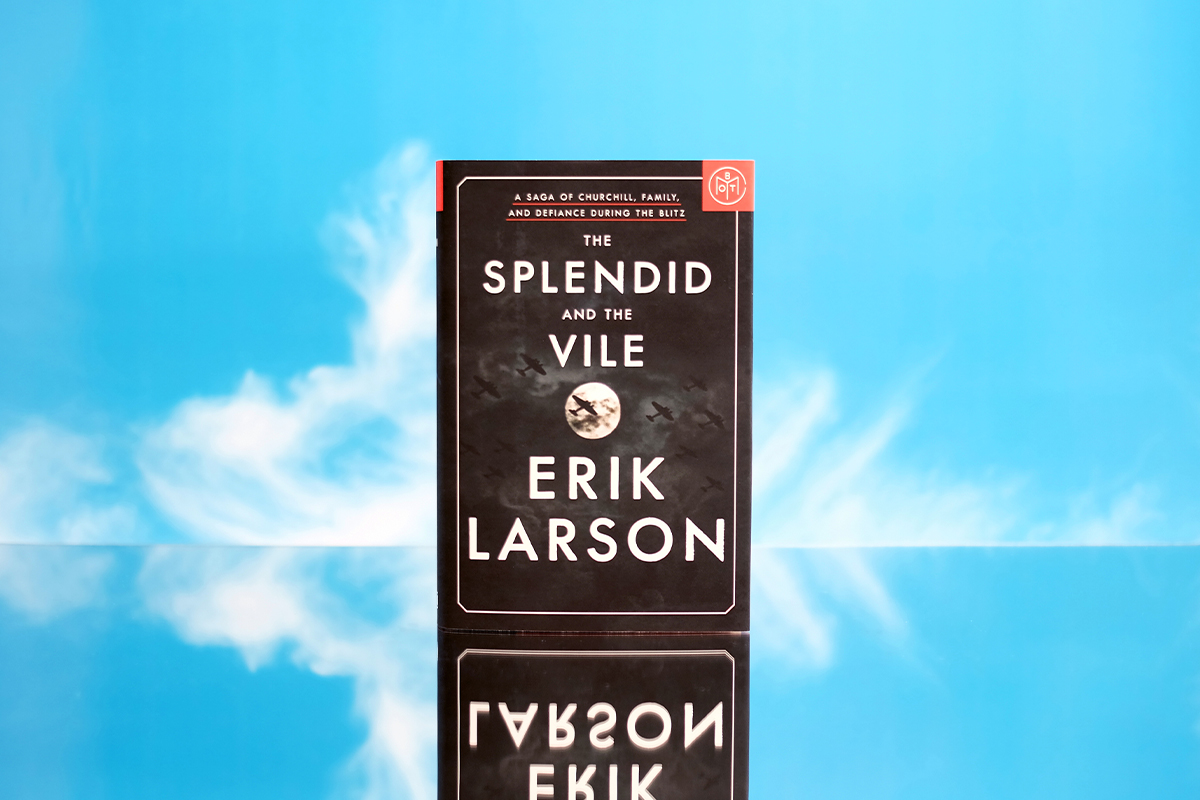 1 comments on “Book Review: The Third Rainbow Girl: The Long Life of a Double Murder in Appalachia”