Blurb:
From USA Today bestseller Nelle L’Amour, a sizzling and suspenseful ripped from the headlines second chance romance like none other. What happens when the past, present, and future collide?

It was love at first sight with Finn. The downtown bad boy with the piercing blue eyes, tattooed biceps, and museum-worthy chiseled body. But while he struggled, I was driven. An investigative reporter determined to pursue the truth to get my story. My credo: Dig deep, then dig deeper. Then one time, I dug too deep and literally dug my own grave, losing everything and everyone dear to me.

Until life gave me a second chance.

Being a renowned artist and single dad isn’t easy. My demanding fiancée doesn’t help. No matter how much I try, she wants nothing to do with my precious five-year-old daughter.

Then she came along. The hot as sin teacher. Scarlet Callahan. She’s everything my fiancée isn’t. Warm, funny, and down-to-earth, she adores my daughter as much as my daughter adores her. I’m inexplicably attracted to her, but she keeps her distance. Like she’s hiding something. Except I’m going to uncover her secret even if it means risking everything I’ve ever wanted.

And everyone I’ve ever loved.

“Thanks for meeting me here.”

“No problem,” I say, adjusting my seat at a table for two at a small coffee shop in Silverlake. It’s off the beaten path. Not crowded, it seems to be frequented by artsy young locals. Hipsters. The vibe is funky, filled with flea-market finds and local artwork, including, to my surprise, one of my husband’s abstract paintings. It’s definitely not the kind of place you’d expect to find one of Hollywood’s A-List actresses, Nicole Farrell.

Sitting across from me, she’s barely recognizable. Devoid of makeup, she’s wearing an oversized gray hoodie and a Dodgers baseball cap, which holds back her flaming red hair and partially obscures her face. Even without makeup, she’s stunning with her porcelain complexion, high cheekbones, full lips, and almond-shaped green eyes. In fact, she’s more exquisite in person than she is on the big screen.

Last month she won an Emmy for her portrayal of Gloria Steinem, the outspoken and daring twentieth century crusader for the rights of women. The critically acclaimed movie was a Netflix original. Nicole’s acceptance speech was exceptional. Moving. Heartfelt. Teary-eyed, she thanked the Television Academy and accepted the award on behalf of women everywhere, urging them to speak up and to fight for the respect they deserve.

She takes a sip of her piping hot coffee, then sets the cup down. I have no idea why she wanted to meet with me nor am I prepared for what she has to tell me.

“Skye, I’m a big fan of yours,” she says, her voice sincere. “Your piece last month on human trafficking was amazing.”

“Thanks,” I say humbly. “The feeling is mutual.”

She quirks a small, fleeting smile. “I need to get something off my chest…something I’ve been hiding.” Her voice is shaky, nothing like the confident actress who delivered her bold acceptance speech.

She takes a fortifying deep breath and then spits out the words: “I was sexually assaulted…by Sheldon Greenberg.”

At his name, I visibly jolt and feel my vocal chords shake. “That’s a serious accusation.”

She looks at me imploringly. “Please. You must believe me.”

“I do.” How could I not? Sheldon Greenberg, one of the most powerful men in Hollywood, lives in a dark, distant place of my mind. A suppressed memory I’ve tried to forget.

“Thank you. I came to you because I thought you would. And because I felt like I could trust you.”

“When did it happen?”

“Seven years ago. When I was twenty-three…”

Inwardly, I shudder. About the same time as me.

“I was auditioning for a recurring role on one of his Criminal Justice shows. He told me I got the part. Meghan Jones…the no-nonsense DA from The Bronx.”

I remember her on that series when I used to watch it. A standout character and performance. A woman after my own heart—fearless, ballsy, and self-confident in a tough male-dominated world. A perfect blend of grit and grace. Eager to hear more, I take a sip of my hot beverage as she continues.

“I was ecstatic as it was my first big television break. Then afterward, he told me he wanted to meet with me to talk about my career.”

All ears, I set my coffee cup down and reach into my backpack for my pocketsize recorder that I always carry with me. “Nicole, do you mind if I record this?”

“Please, I’d rather you wouldn’t.”

My hand still in my bag, I fish for my small spiral notebook and a felt-tip pen. Slipping them out, I place them on the table, opening the notebook to a clean page. I remove the cap of the pen and put it to the lined paper.

Her eyes darken as she recalls the incident. “He asked me to meet him at the Chateau Marmont where he was staying. When I got there, I assumed he’d be at the restaurant, but he wasn’t anywhere in sight. So, I went to the front desk and inquired about his whereabouts. The clerk called up to his room and told me he was ordering room service and he was expecting me. So I took the elevator up. It was the penthouse suite.”

She takes another sip of her caffeinated beverage and I do the same. “I rang the bell and he came to the door. To my shock, he was wearing only a bathrobe. Despite my reservations, I accepted his invitation to share some champagne with him. Letting him lead me into the suite, I was taken aback by its size and grandeur. I was just an ingénue from Indiana and had no experience with Hollywood glitz and glamour.” She pauses. “Or Hollywood power.”

After another sip of her coffee, she perseveres. “He poured us each a glass of champagne and we toasted to my career.” Her face tenses. “Then, he told me I owed him.”

“Owed him?” I repeat back her words, my brows lifting.

“Let me see if I can repeat his exact words.” She makes air quotes with her fingers.

“‘Babe, I’m giving you the opportunity of a lifetime. Do you realize how many girls like you would kill to get a starring role on Criminal Justice?’” Nicole pauses, setting her hands down on the distressed wood table and giving me time to jot down her words.

“I merely shook my head and then he threatened me. ‘ Girls like you are a dime a dozen. If you’re not nice to me, I’ll recast the part.’”

Nice to him? The word nice doesn’t belong in the same sentence as the pig.

“Then, he untied his bathrobe.” She pauses again, her lips quivering. “He was wearing nothing underneath and had an erection.”

I remain speechless as tears form in the actress’s eyes. Genuine ones, not the kind you put on for show. “Then he shoved me down on the couch and forced himself on me.”

“Jesus. Did you try to fight him off?”

“I tried to free myself, but he was too big and powerful for me. And he was hurting me…groping my breasts…squeezing my nipples.”

“The creep hiked up my skirt and ripped off my panties.” She blinks back tears. “And then he… r-raped me.”

As she begins to sob, I reach across the table and rest my hands on top of hers.

They’re as cold as ice and shaking.

“It’s okay,” I say softly. “Thank you for sharing your story.”

To myself, I say, “The sick bastard.”

Sniffling, she blots the tears that are running down her cheeks with a paper napkin. “I wish I’d come forward sooner, but I was afraid.”

“It’s better late than never. What made you reach out to me now?”

“The Emmy. When I accepted it, I felt like such a hypocrite. Here I was playing the part of a brave woman who stood up for herself and I was a silent victim. Sheldon was in the audience…the front row. I swear he was leering at me, taking credit for my success. And mentally undressing me. All I wanted to do was throw my Emmy at him and shout out what he’d done to me. I’m such a coward.” She bows her head in shame.

“No, Nicole, look at me.” Her head lifts slowly and she meets my gaze. “You’re very brave.” I squeeze her hands. “I mean that.”

My pulse pounding, I refrain from sharing my past. “There are more?”

“Yes. We have a kind of secret club. Not everyone got raped like me. But he forced himself on them, touching them in places he had no right to be and coercing them to perform other sexual acts against their will.”

She goes on to give me a list of names. A dozen in all. My initial shock gives way to abomination. Greenberg is a monster!

Her sobs subside. “Skye, I’ve come to you because I want to expose what he’s done to me and so many others.”

“You’ve come to the right person.” I shoot her a reassuring smile. Inside, I’m burning up with rage. “When I’m done with him, he’ll never work in this town again.”

“Thank you,” she mutters with a flash of a grateful smile. “He took a part of my soul that I can never get back. I don’t want more women to lose theirs.”

The check comes. I insist on picking up the bill, scribble down a few things, and then slam my notebook shut. My eyes flit to my husband’s painting, a mash-up of oils and garbage he aptly called Hollywood Trash. Sheldon would have worked too.

After all these years, I’m going to take the motherfucker down.

So today, my alter-ego, Nelle L’Amour, is a New York Times and USA Today bestselling author who lives in Los Angeles with her Prince Charming-ish husband, twin college-bound princesses, and a bevy of royal pain-in-the-butt pets. A former executive in both the entertainment and toy industrues with a prestigious Humanitas Prize for promoting human dignity and freedom to my credit, I gave up playing with Barbies a long time ago, but I still enjoy playing with toys with my hubby. While I write in my PJs, I love to get dressed up and pretend I’m Hollywood royalty. My steamy stories feature characters that will make you laugh, cry, and swoon and stay in your heart forever. And they’re often inspired by my past life.

To learn about my new releases, sales, and giveaways, please sign up for my newsletter and follow me on social media. I love to hear from her readers and will answer all Power Rangers questions as best I can. 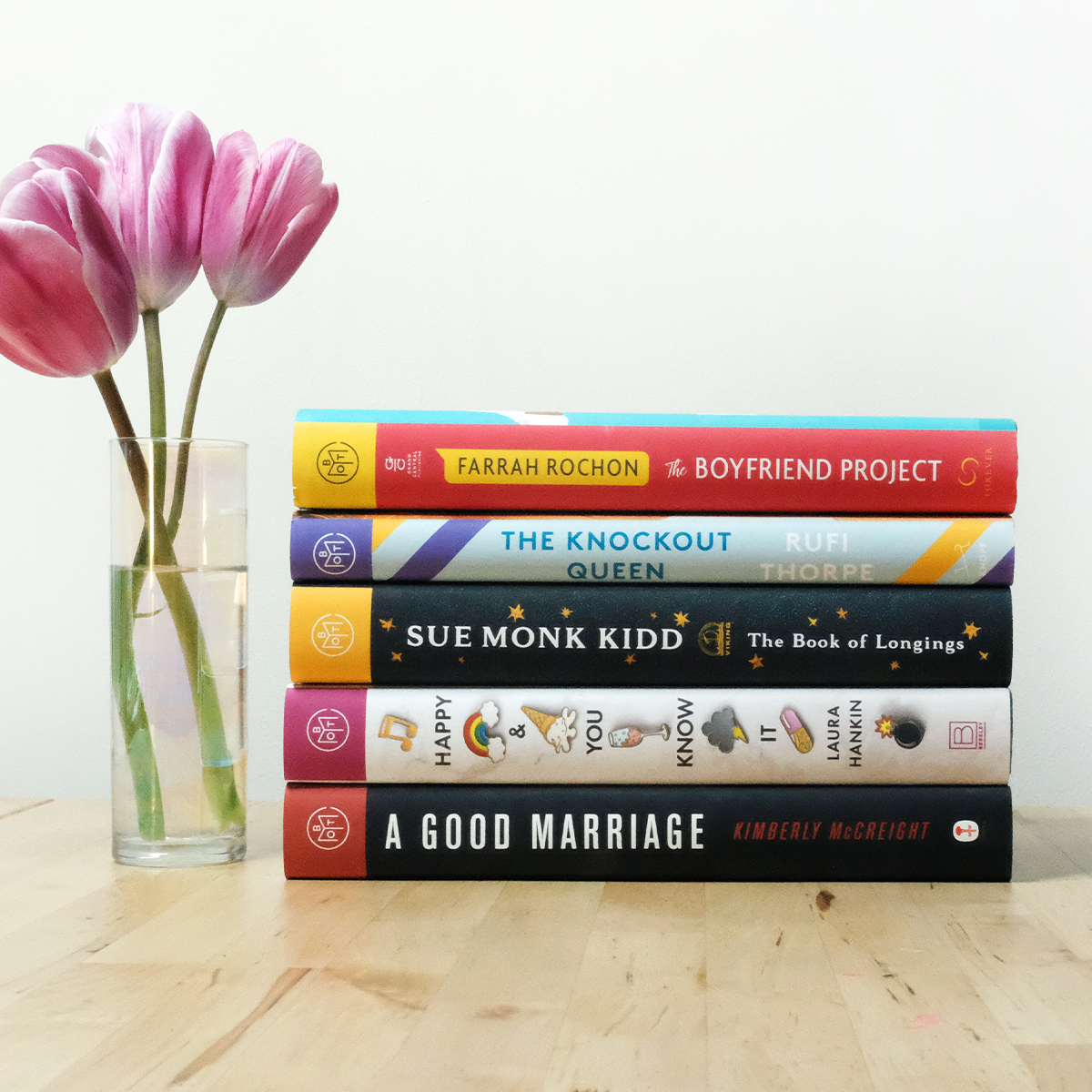 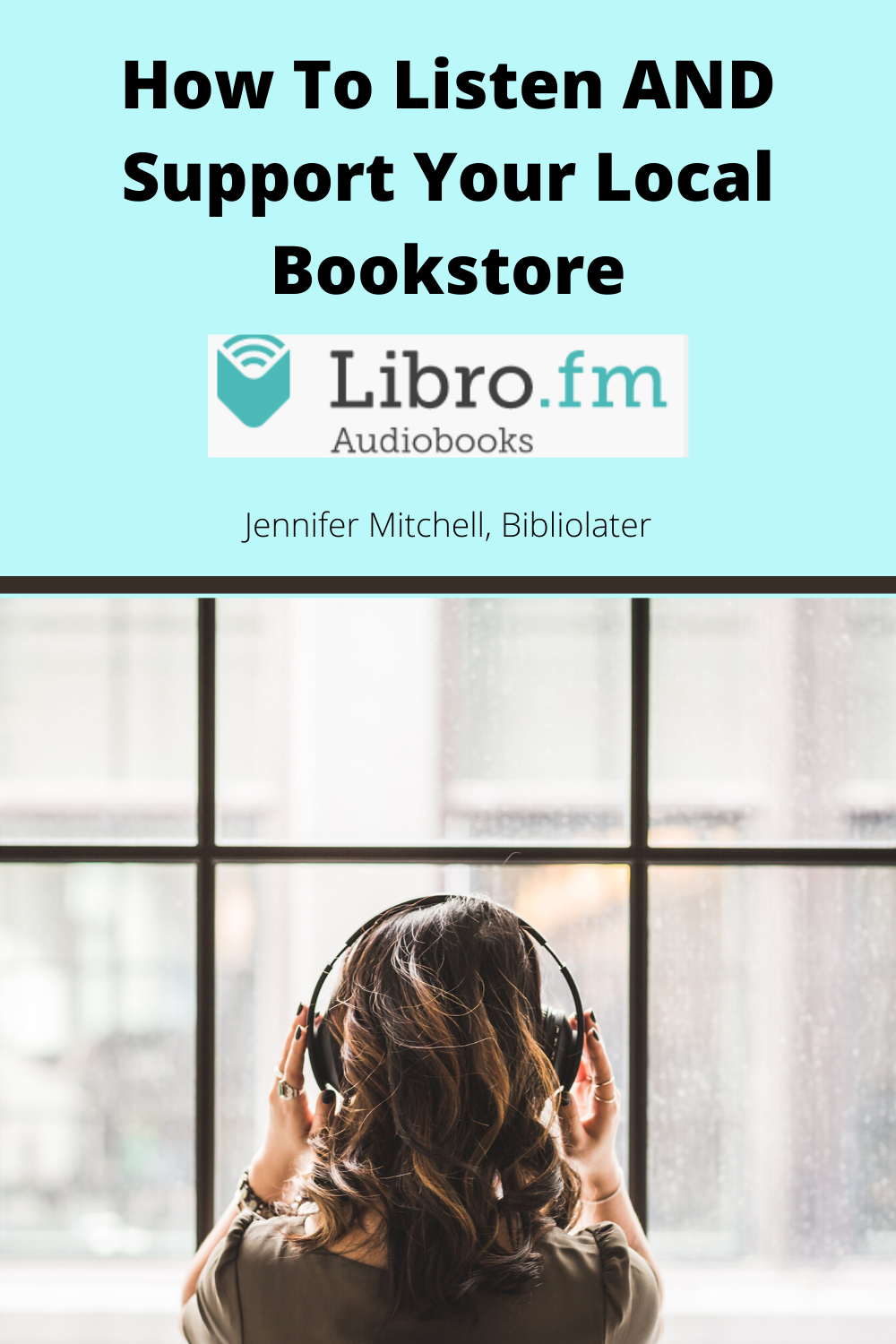